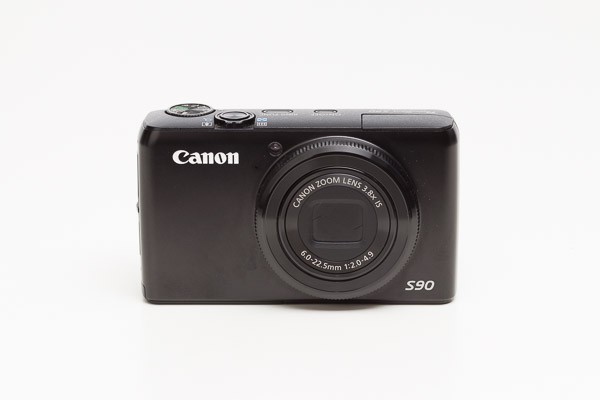 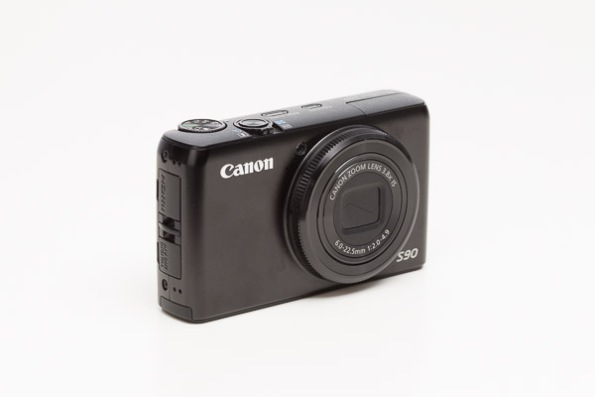 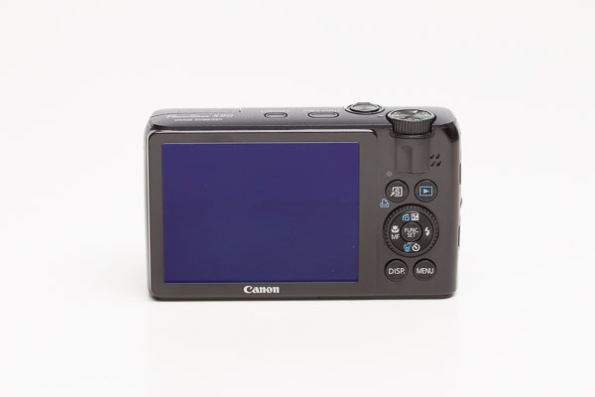 < Back to the Photography Museum Cameras

It was not until 2009 that Canon released the successor to the PowerShot S80. The PowerShot S90 featured a much slimmer design than the PowerShot S80, but, as the Canon Museum states, was a “conceptual continuation” of its predecessor, featuring a wide zoom lens and convenient manual controls. It also introduced a feature for which I was overjoyed: RAW files.

A unique addition on the PowerShot S90 was the control ring which encircles the lens barrel. This ring can have its function assigned in software and its use varies by camera mode. The control ring continues in a new form on the Canon EOS M5 as a multifunction dial and selection button combination.